With only a few days left to go, the DuaFat Open Cup 2020 football tournament will officially open its second season on November 1st. After a relatively successful first season when FC Duafat finished second overall, Duafat Group has been making very positive preparations both outside the field and on the field. The second season saw a scale-up, with a total of 15 teams participating in the tournament coming from businesses across the northern provinces. The teams participating in the tournament in addition to familiar faces who participated last season such as the host – DuaFat FC, Hieu Huong Hoa Phuong or 1988 Cafe FC, also welcomed new breezes with guaranteed names of professional quality such as FC Hai Anh, FC Fan The Cong.

On the afternoon of October 22nd, at the headquarters of Duafat Corporation, the press conference for the 2020 DuaFat Open Cup football tournament was held with the participation of Chairman Le Duy Hung, the Organizing Committee and representatives of 15 teams. 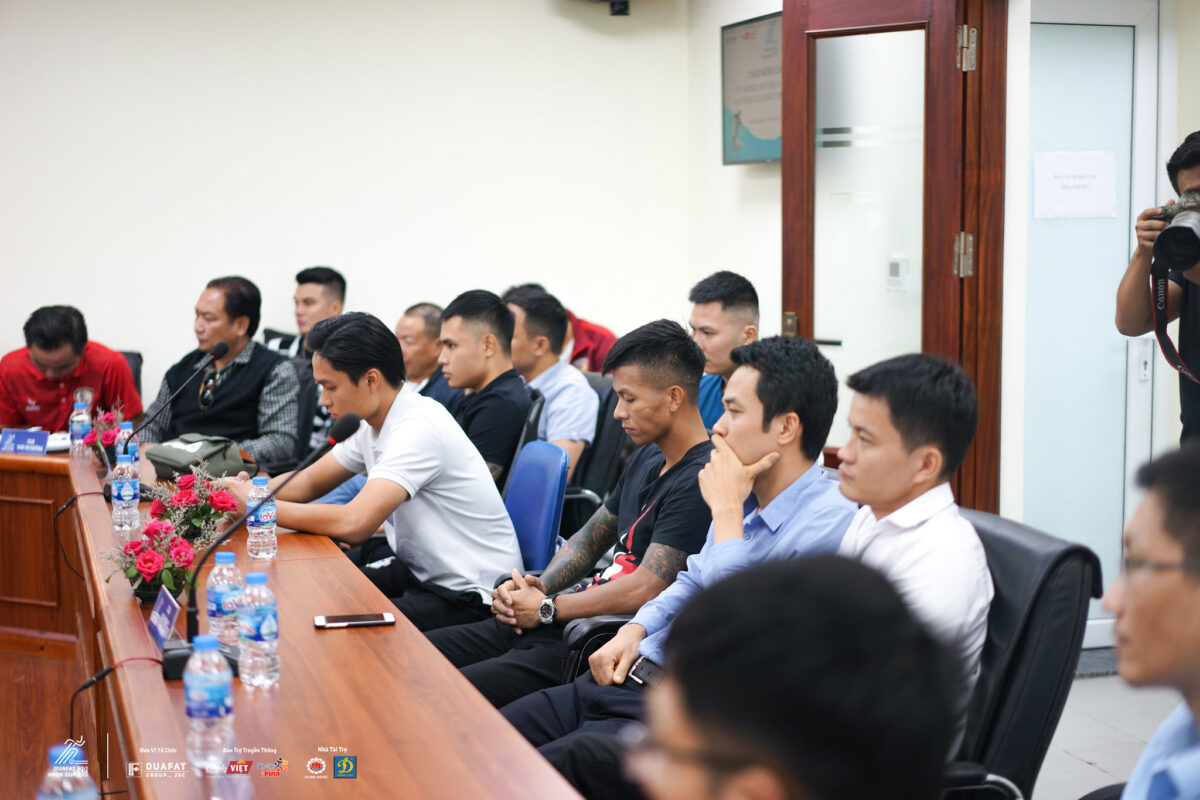 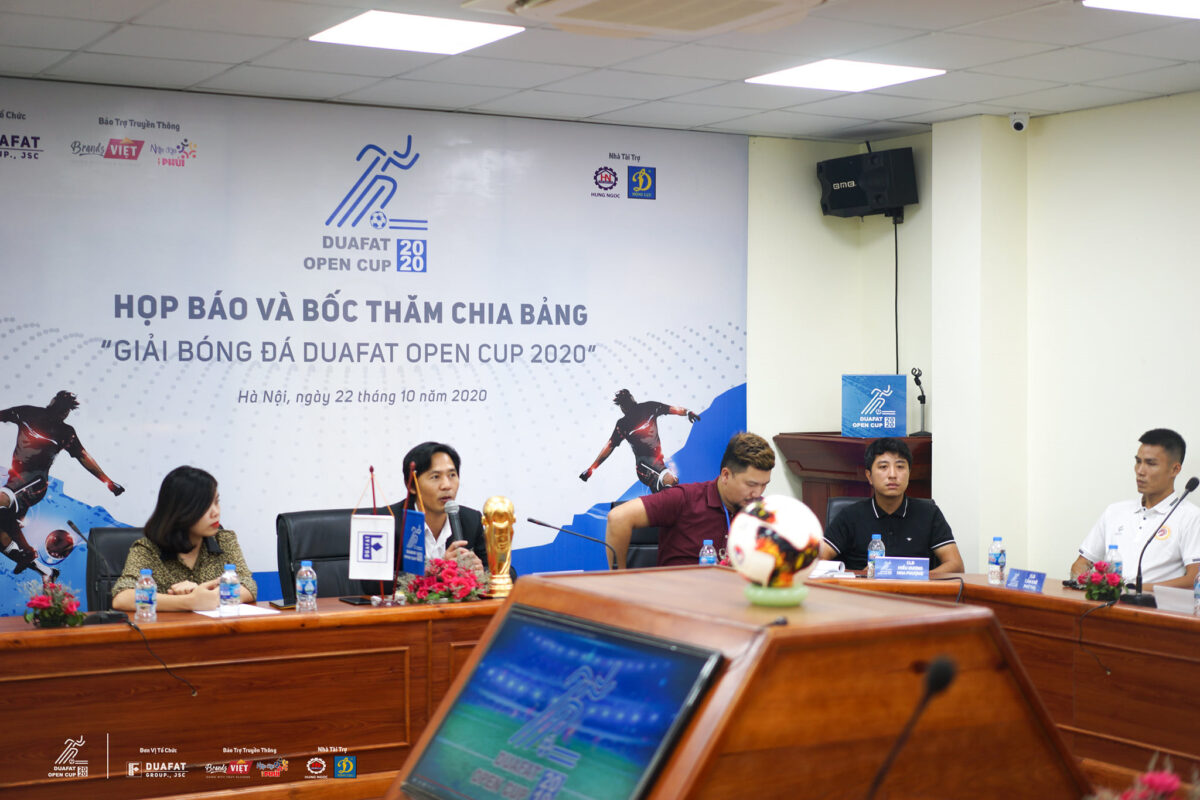 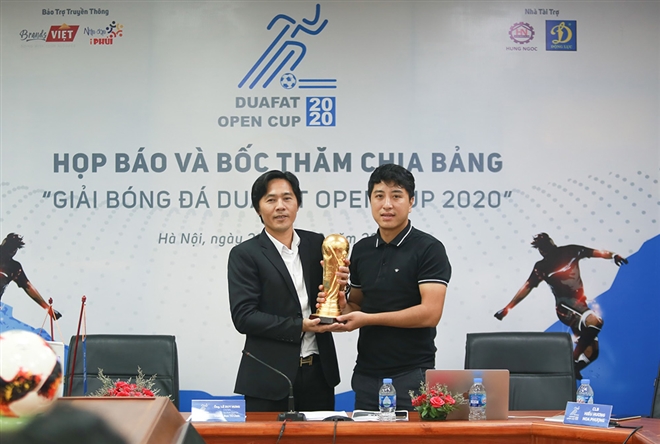 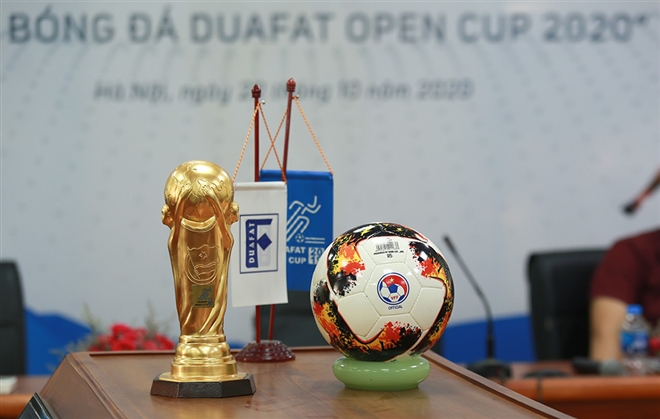 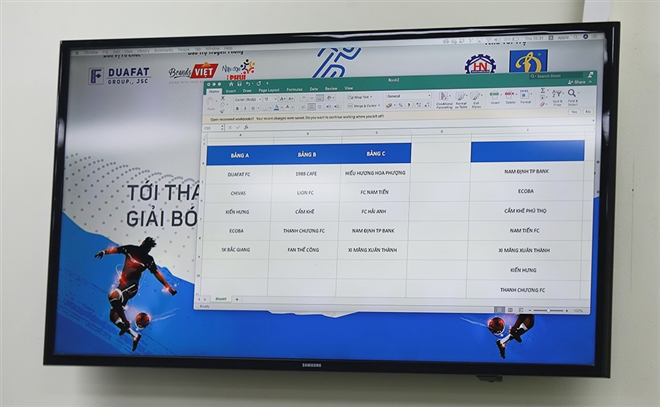 FC Duafat’s players made efforts to practice without weather management, enlisting friendly matches during the holidays in order to gain fitness status as well as get the best ball feeling. Consecutive friendly matches against quality opponents such as. FC DuaFat’s team, although Duafat Group has undergone many personnel changes over the years, but with the spirit of solidarity of the brothers who have participated in the war, together through many matches, tournaments, they still maintain their frame every time the captain – chairman of Duafat Group has the word “summon”. Besides, many stars of Ha Dong Amateur Soccer League joined the squad of DuaFat FC, who share the same passion for the round ball. It can be said that the team is very ready for the new season. 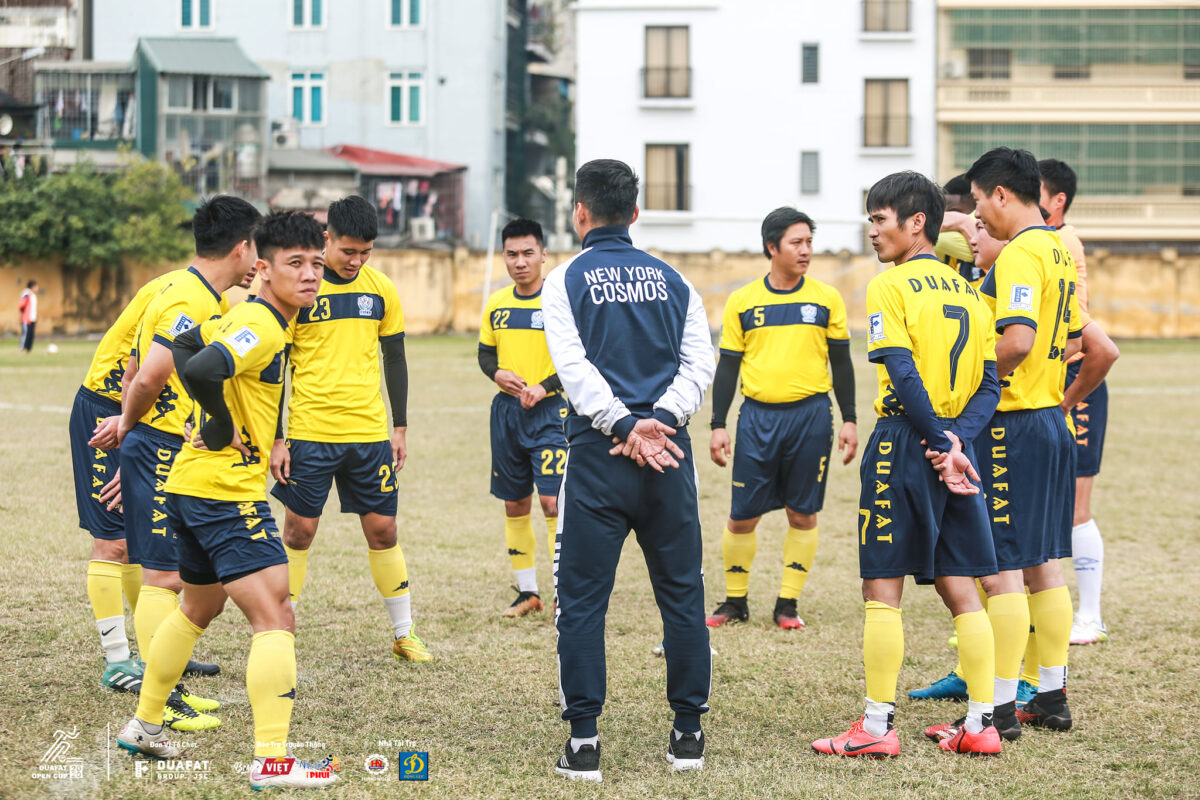 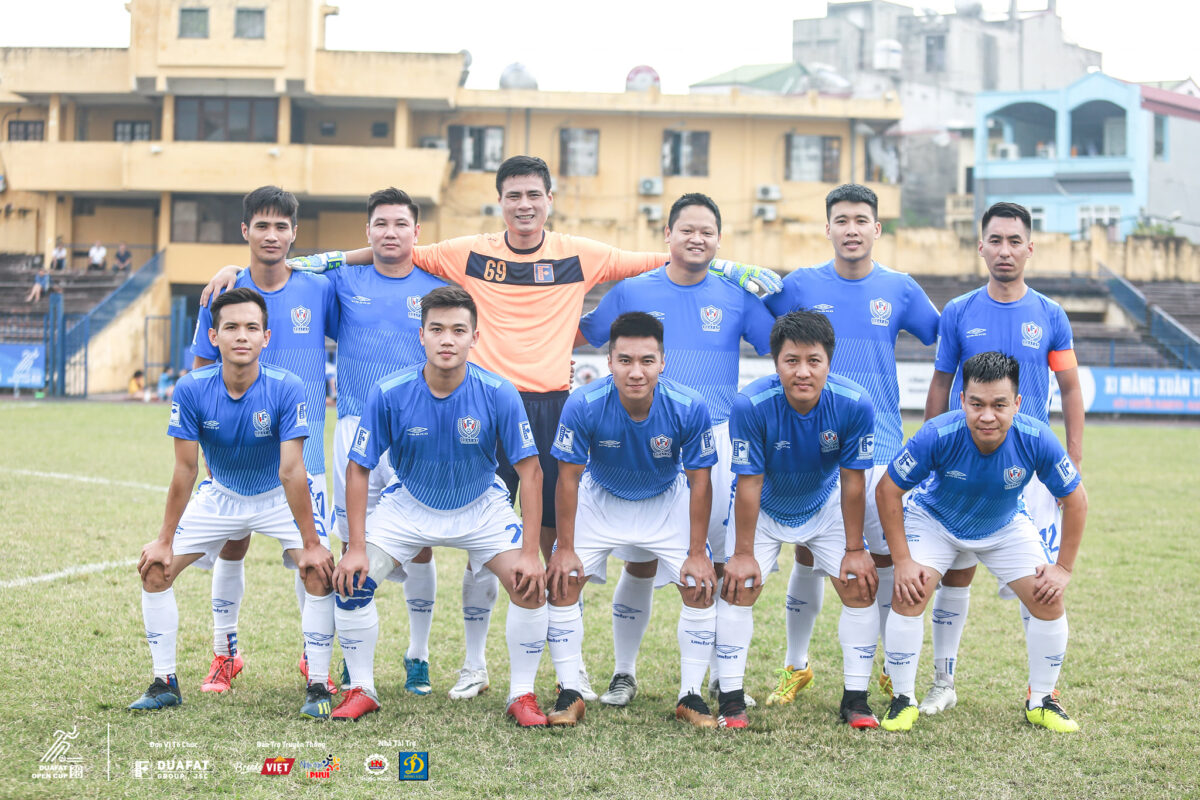 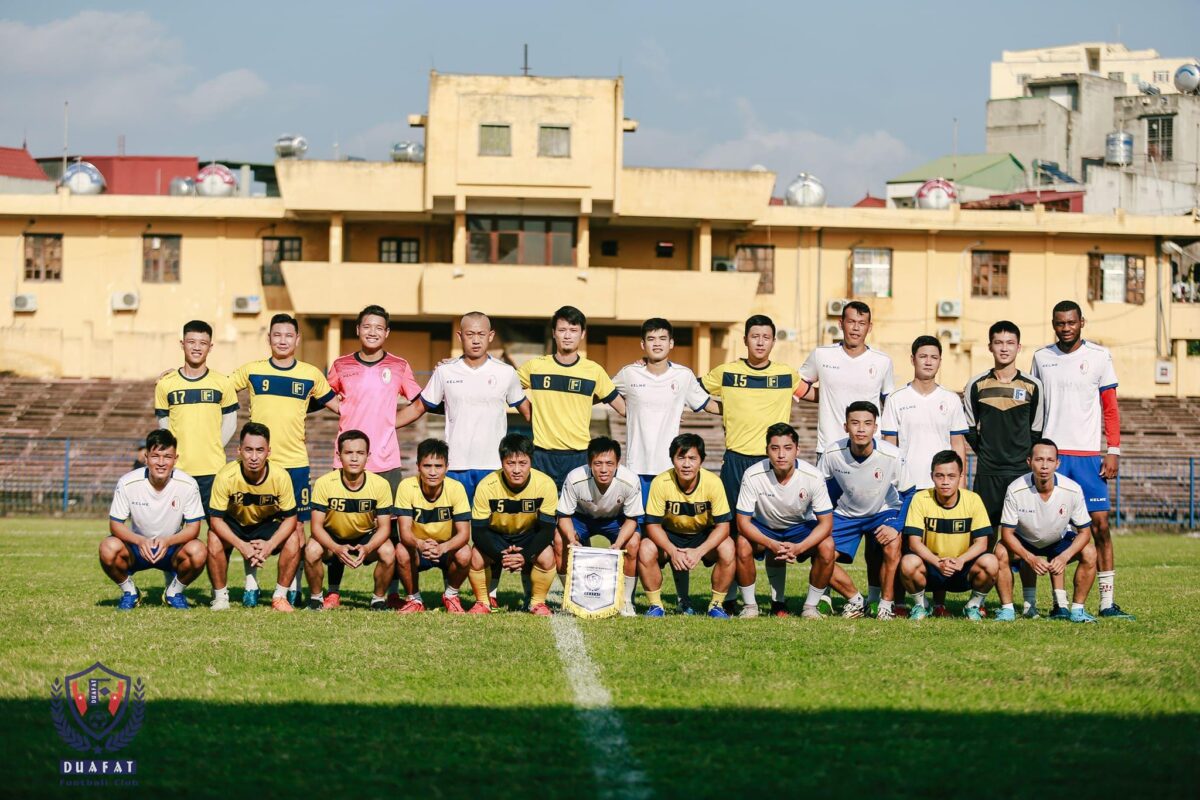 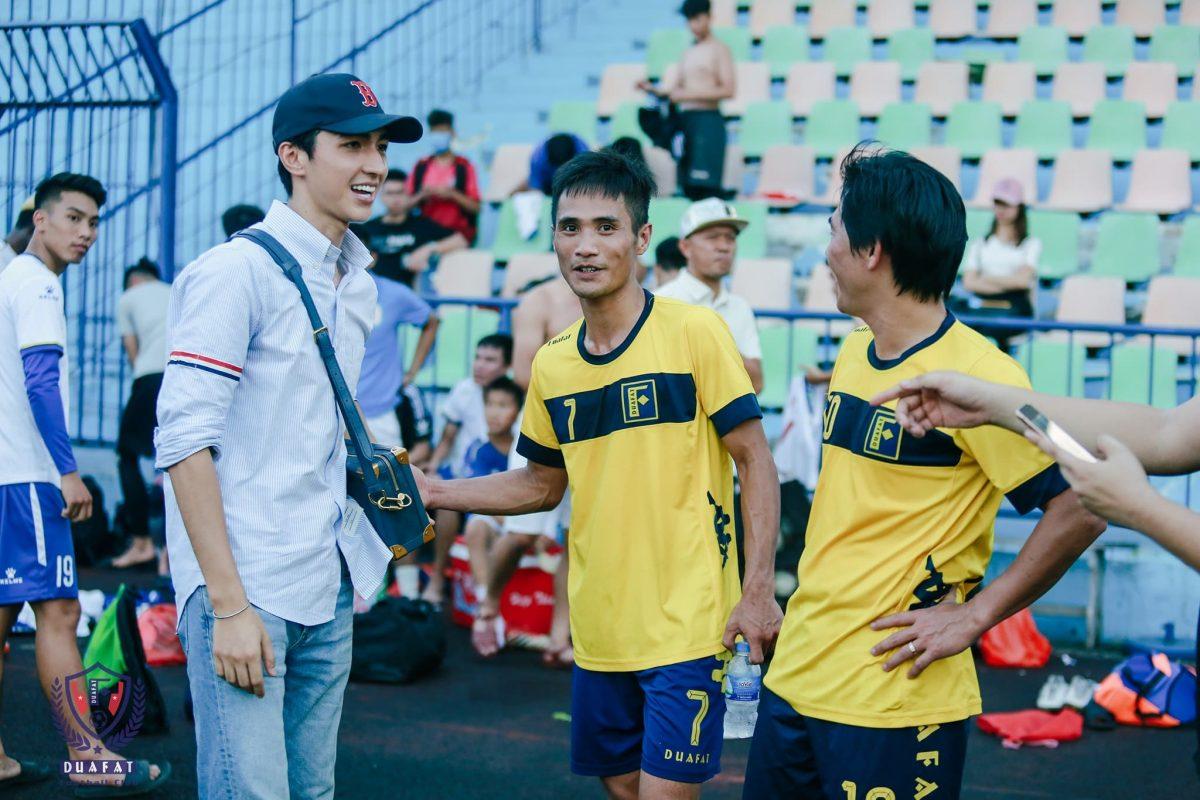 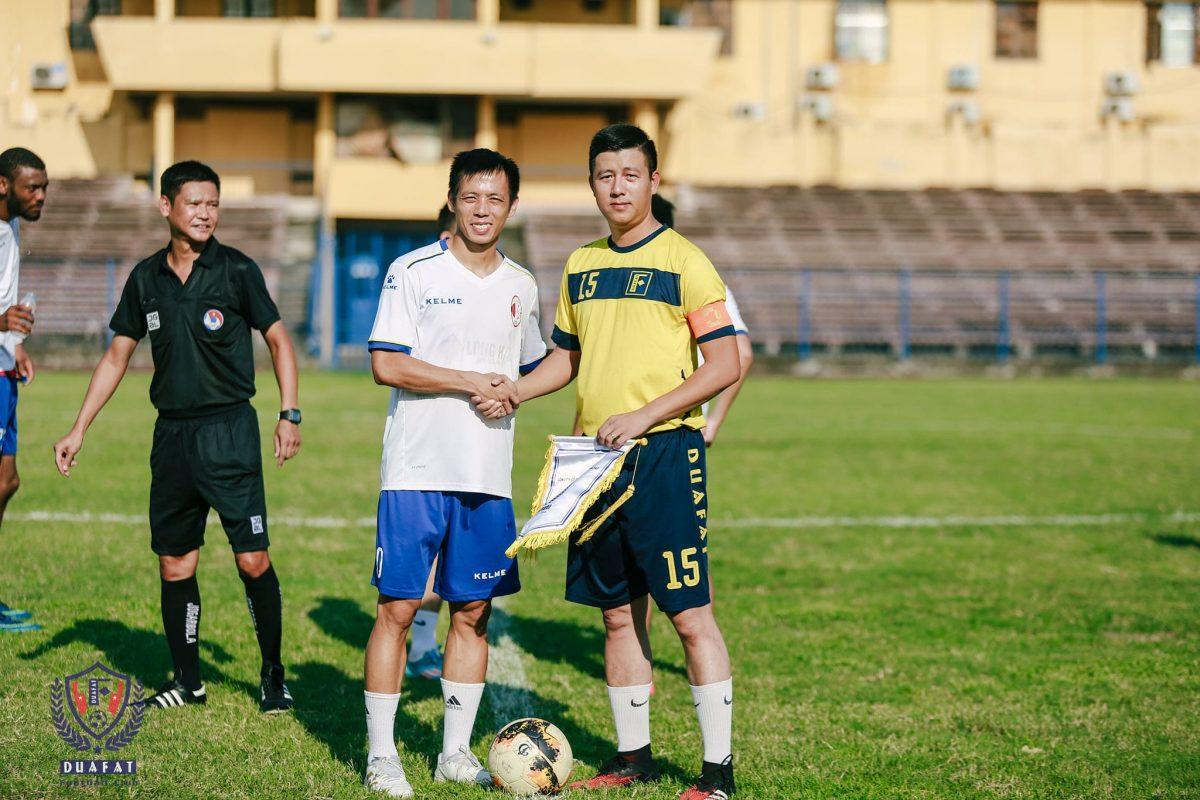 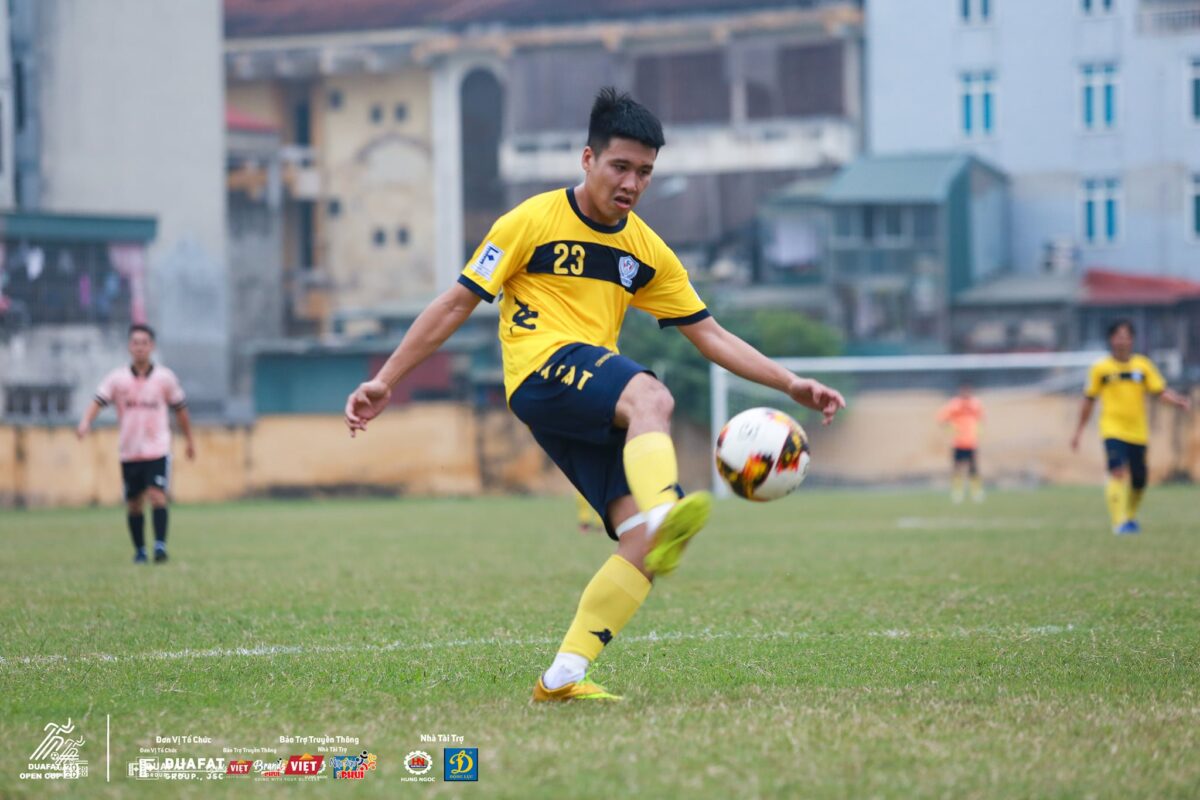 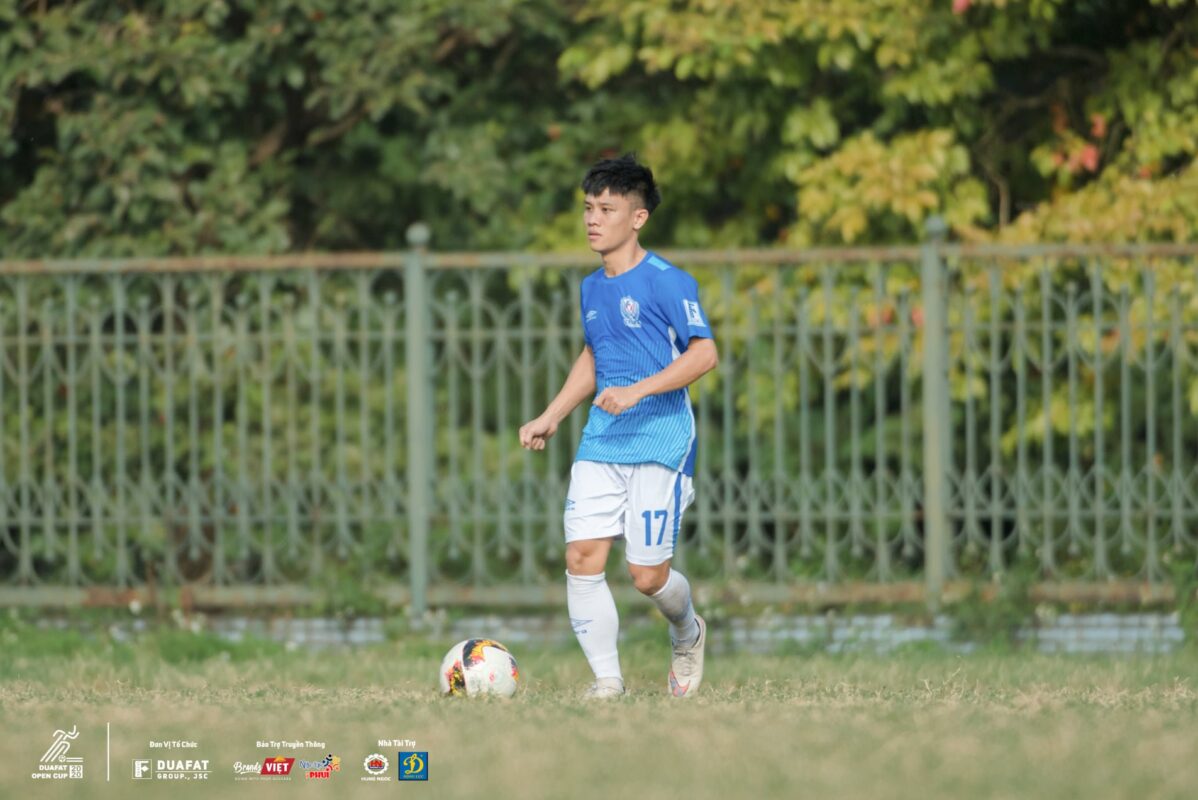 Preparations for the tournament are going more urgently than ever before. For Duafat Group, the biggest desire is still to organize 11 near-professional movements, creating a healthy and prestigious playground for domestic enterprises, which has been shown through the organization, communication before, during and after the tournament. The tournament will officially kick off on Saturday – 31st Nov, promising to bring the audience the most hearty football party, along with the spirit of martial arts sports and solidarity between the business sectors.